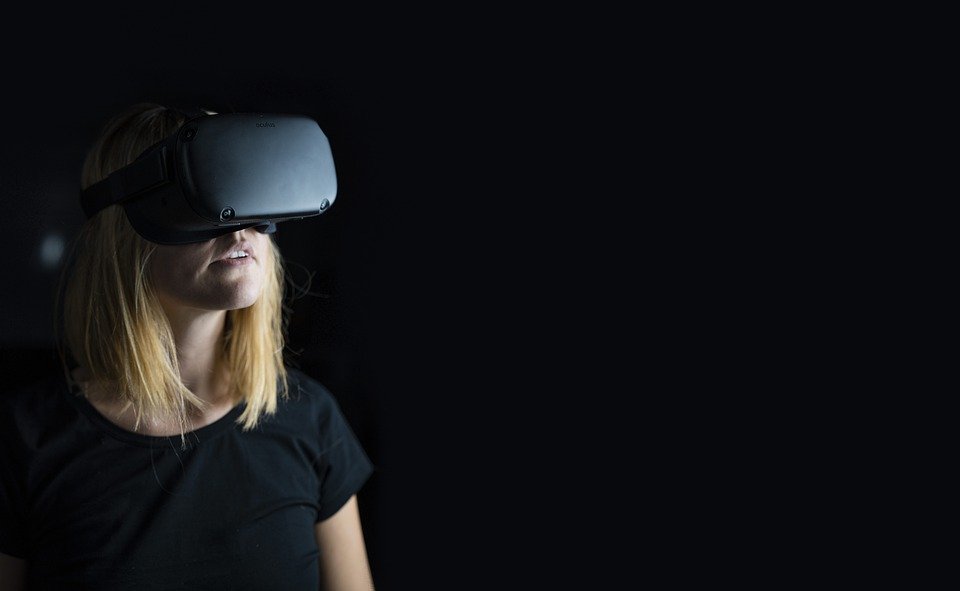 After almost three years on the market, Oculus Rift, HTC Vive and PlayStation VR have a large library of games and applications for virtual reality players, not to mention mobile virtual reality, such as the introduction of the stand-alone Oculus Go.

Now that the systems are available and lower in price, manufacturers can concentrate on the second most important feature of any gaming system: the accessories.

Here, we present some of the best VR accessories available to buy in 2019 that will enhance any VR setup.

If you’re new to the world of virtual reality, you’ll want to take a look at our complete guide to VR. 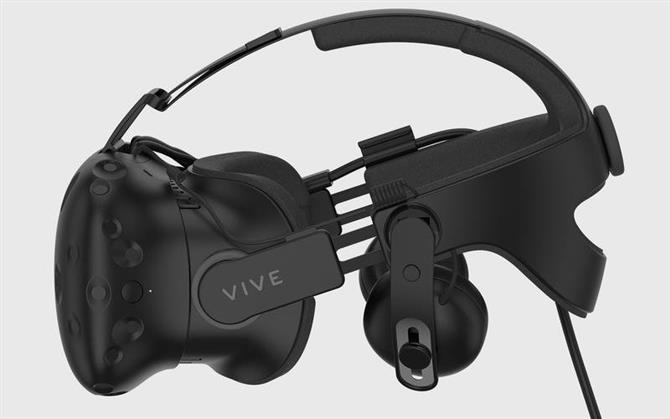 While Oculus Rift owners will already know about the benefits that come with the built-in headset, now Vive owners can join in the fun. The deluxe audio strap offers built-in headphones for HTC Vive owners, simplifying the virtual reality experience.

The headphones are adjustable in height and angle, which means it’s easy to find the perfect fit, even when multiple users are wearing the headphones. You can also use a single headset if you are trying to interact with people in the room while playing VR.

VirZoom looks similar to a standard exercise bike, although with some notable additions. First, there are triggers on the end of each handle and a bunch of programmable buttons on the front. It is very compact as it folds up when not in use, although I must admit that it is much heavier than it looks.

It has come much further than the PCGamerBike ever could, but it’s marketed towards a different crowd.

You also need to take advantage with the VirZoom Arcade, which is packaged with the system. It comes with multiple platforms designed to work with the bike, rather than trying to fiddle with support for third-party games. Even if you find it to be lackluster, it’s a good way to get on the bike and start burning calories.

One game mode of the VirZoom Arcade allows you to control a virtual or physical helicopter. You lean in either direction to control the chopper, while using the triggers for other functions. As I ducked and dodged through a barrage of missiles from silos and warships alike, I completely forgot I was working out. I wanted to work out, not because I was thinking about exercising, but simply because I wanted to keep my helicopter in the air.

In addition to entertaining you with a handful of arcade games ranging from riding a Pegasus to F1 car racing driven by dogs, the VirZoom bike will track your stats. These can be displayed through a game center, but are also available in the progression tab of the main menu.

The progression tab allows you to track how much you have pedaled, how many calories you have burned, and more. It also synchronizes with FitBit and Strava so you can keep your fitness tracking applications in sync. We’d love to see support for more services in the future.

While the HTC Vive and Oculus Touch controllers allow you to interact with the virtual world, the KOR-FX force feedback vest lets you feel it in real-time. Yes, it may remind you of over-glorified rumble packs, but it certainly packs a punch during strenouous physical activity.

While not the perfect fit for all virtual reality experiences, we have spent some time with the KOR-FX Force Feedback Vest and found that it really does make shooting games more immersive: feel the blow to your chest when a grenade explodes nearby. and the impact of every bullet.

There is also an intuitive thought behind it, as the haptic motors are placed in the exact spot to simulate the vibration you feel in your chest when you talk and scream, which helps trick your brain into thinking that the explosions you hear are real. – And it works incredibly well.

While it’s not smart enough to detect the difference between deep voices and low tones (which makes your chest vibrate to the sound of someone talking), it’s a step up from the standard virtual reality experience and is an observation for the future.

However, it’s not just for virtual reality, as the case comes with adapters that provide compatibility with any device that outputs audio, such as PS4, Xbox One and even iPod for those extra low tunes.

Leap Motion is not new, in fact, the accessory has been on the market since 2013. However, its potential uses in virtual reality exceed what was originally designed.

Leap Motion tracks hand and finger movement with incredible accuracy, allowing users to control their PCs and Macs in a whole new way using gestures. It allows touch screen actions on a non-touch screen surface, such as sliding, grabbing, pinching or even drilling, and that technology is now being used to bring full hand tracking into virtual reality, deepening the feeling of immersion in a game/experience.

Developers are actively integrating Leap Motion support into games and VR experiences, however, we are not sure how many games are officially supported so far. Either way, it’s a really cool accessory for your PC and Mac and, one day, it will enhance the VR experience.

VR Cover while not revolutionary is a lifesaver for VR users. One of the disadvantages of virtual reality at the moment is sweat, especially in the more vigorous VR games and experiences.
Read also Where to buy The Outer Worlds

This is because the headphones are tightly fitted to your head and with no airflow inside the headphones, your face heats up quite quickly. While you can expect a little sweat and it can be wiped off the headset fairly quickly, the same cannot be said for the memory foam around the edges.

So far. Introducing the VR cover, an inexpensive accessory made of a “soft as leather” material for HTC Vive owners that fits over the existing memory foam in the headphones. This provides a surface that is easy to clean, and is especially useful if you are giving your friends a virtual reality demonstration because who wants someone else’s cold sweat to show up on their face, right?

For those who want to sit and relax in their virtual worlds without missing out on the immersion, they should take a look at Roto VR, a virtual reality chair that supports Oculus Rift, PlayStation VR, HTC Vive, Samsung Gear VR, OSVR and even Google Cardboard.

The headset plugs into a port at the bottom of the base, eliminating the problem of 360-degree turns in virtual reality and tangled wires, but that’s not the most impressive thing. The chair has foot and base pedals with internal motor and orientation tracking, but what does that mean for you and us?

Essentially, it has pedals that allow you to run and walk around in the game in a comfortable chair, and a head tracker that will turn the chair 360 degrees depending on where you look. It seems like a great accessory to virtual reality and should help solve the problem of getting through in a virtual reality environment, and also the ability to use virtual reality for long periods of time without getting tired.